Thefts of products from supply chains in the Europe, Middle East & Africa (EMEA) region exceeded €55 million or more than €305,000 a day in the first six months of 2019, according to new incident data reported to the Transported Asset Protection Association (TAPA), the world’s leading Security Expert Network for everyone in the supply chain.

Data published today in the Association’s Incident Information Service (IIS) Q2 Report confirms 2019 is already a record year for freight thefts recorded by the Association in EMEA, which follows four previous years of consecutive growth. After collating intelligence on 3,981 cargo crimes in 2018, TAPA EMEA has already identified 4,198 incidents in the six months to 30 June 2019, up 5.1%.

Thorsten Neumann, President & CEO of TAPA EMEA, said: “While these figures should set alarm bells ringing for manufacturers and the cargo industry, they are still only a fraction of the full impact of freight losses in the region. Less than 30% of the losses in Q2/19 provided any financial data and, even more significantly, it is important to remember that we can only share intelligence on the thefts reported to our IIS database. The vast majority of crimes still are not being reported to us but we, and other associations we are engaged with, estimate the true cost of loss to be billions of euros every year in our region.”

Founded in 1997, TAPA’s membership in EMEA consists of nearly 600 of the world’s biggest manufacturers from industries such as the tobacco, food and drink, clothing & footwear, cosmetics and hygiene, pharmaceutical, automotive, technology, electronics, and furniture and household appliance sectors, as well as logistics service providers, law enforcement agencies, insurers and other security stakeholders. On behalf of its members, TAPA provides industry security standards for trucking, facilities and secure parking, and delivers training and crime intelligence to enhance the resilience of supply chains and inform companies of the risks they need to manage.

In the April-June 2019 period, 24 of losses with a value exceeded €100,000 and these crimes alone produced an average of €677,010. These contributed to an overall recorded loss total for the quarter of €21,048,706 as the Associated gathered information on criminal attacks in 30 countries in EMEA.

As well as incidents across Europe and Scandinavia, TAPA’s IIS recorded losses from trucks and warehouses in the United Arab Emirates, South Africa, Nigeria, Zimbabwe, Kenya, Ghana, Uganda and Morocco as the number of reported crimes grew 167% year-on-year to 1,485.

Despite the increase in recorded crimes and its significant impact on the companies affected, the growing level of intelligence sharing with the Association is helping TAPA members reduce their exposure to risks. This is primarily due to its developing relationships with law enforcement agencies (LEAs) as they increase their understanding of the value of partnering with TAPA to reduce crime. In 2019, in particular, TAPA has gained strong support from police authorities in France and Germany, significantly improving its members’ understanding of the types of crimes occurring in both countries, the locations of incidents and the goods being targeted.

“We are especially appreciative of the trust and proactive support given to us by French and German law enforcement agencies to build our public-private partnerships and support our shared goals of preventing cargo crimes. In the first half of 2019, we recorded intelligence on over 2,000 attacks on supply chains in France and Germany compared to just 68 in the same period of last year as a result of this support. This is vital intelligence for our members and has been added to the data we receive from other police forces in the Netherlands, United Kingdom, Spain, Sweden and elsewhere in EMEA. Consequently, for our members at least, their supply chains are more secure and resilient. Overall, we now have a database of over 30,000 cargo crimes in EMEA that our members can use to support their in-house security programmes,” added Thorsten Neumann.

In Q2 2019, the top 10 countries for recorded losses – France, Germany, the Netherlands, United Kingdom, Spain, Russia, South Africa, Belgium, Romania and Italy – accounted for 91.8% of all incidents added to the TAPA IIS database.

Growing its members’ understanding of the geographic areas where cargo thieves are active, and the modus operandi used in attacks, is increasingly critical as the majority of goods moving in supply chains are now at risk of theft, TAPA says. It recorded losses in 19 of its IIS product categories in Q2 2019, led by thefts of tobacco products, food and drink, furniture and household appliances, clothing and footwear, and cosmetics and hygiene goods. The highest value loss in the quarter involved the theft of €10 million in cash from the cargo hold of an aircraft at Tirana airport in Albania on 9 April.

The majority of cargo losses, however, still involved thieves targeting goods onboard trucks, most notably when they were parked in unsecured or unclassified locations. In Q2/19, Theft from Vehicle crimes represented 853 or 57.4% of the three-month total alongside frequent incidents involving Theft from Trailer, Theft of Vehicle and Theft of Trailer. 61% of these crimes featured trucks in unclassified parking locations. Increased security at warehouse operations in EMEA contributed to just 51 cases of Theft from Facility, 3.4% of Q2 total.

To begin to tackle one of the biggest causes of cargo crime, TAPA EMEA has launched a new secure parking programme and has already added over 4,700 parking places to its online planning tool for members to access. It expects to see significant growth in Parking Place Operators joining the programme in the coming months to add thousands more secure parking places into its database. 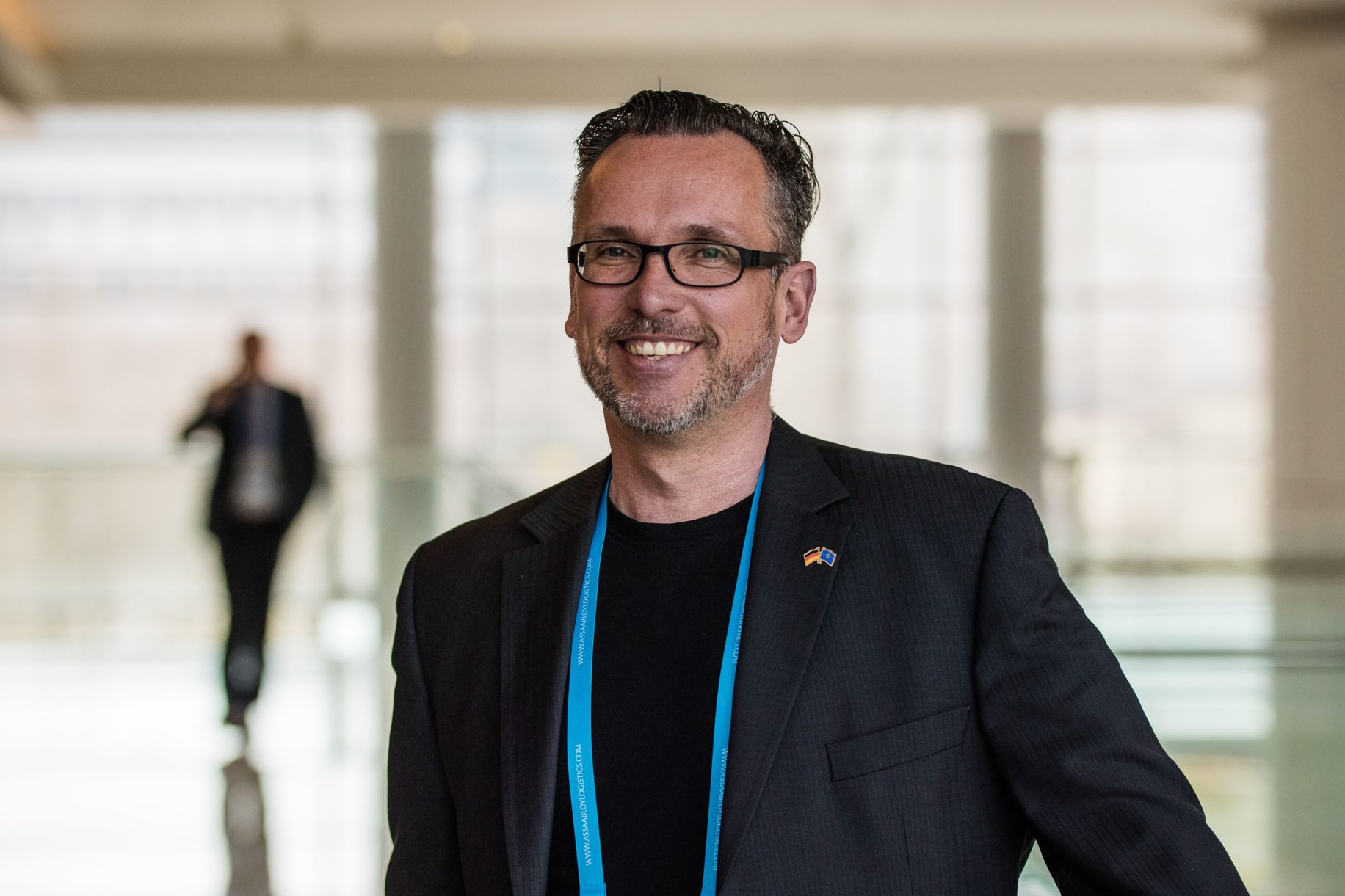 Thorsten Neumann said: “We are growing at our fastest-ever rate in EMEA in terms of our membership, the number of companies adopting our security standards, and the level of intelligence we are collating. This is because more businesses are understanding the consequences of being a victim of cargo crime. It leads to damaged customer relationships, increased costs and puts employee safety at risk. Our message to companies is that our supply chains are stronger when we work together and this is why we are actively encouraging more manufacturers, transport and logistics companies to join our Association. Alongside the growing support of the law enforcement community, we can all do more to improve the resilience of our supply chains and being part of the TAPA Family is a great place to start.”

<b>Black Friday</b> offer
We use cookies to help us to improve this site for you. Please let us know you're OK with this...OkNo
Go to Top